Opiate Derivatives & the Dangers of Recreational Use

Are you aware that there are literally hundreds of different drugs that are derived or synthesized from the opium poppy which grows and flourishes in Afghanistan? Many people don’t even realize that the drug they are using is actually an opiate—these drugs are often prescribed by doctors with patients not even realizing the real dangers that lie ahead. If you’ve been prescribed a medication or if you are using a medication recreationally without a full understanding of the dangers involved, consider the following details pertaining to opiate derivatives:

Morphine is derived directly from the opium poppy, there is no synthesis required to create this drug as it is a natural component of the plant. Many mistakenly think that the alkaloids, such as thebaine and morphine, which come from the poppy are safe because they are natural—this couldn’t be more wrong! Using morphine for recreational purposes, or taking the drug for a legitimate purpose but for a prolonged period of time (more than a day) can cause physical dependence, may increase the risk of overdose and could lead to death. 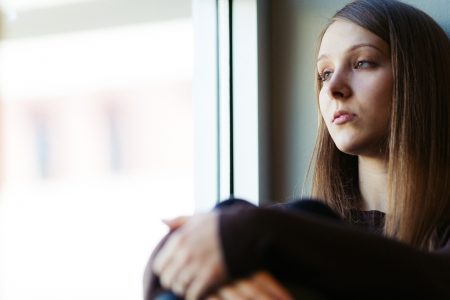 According to the NHTSA, codeine is another alkaloid that can be found naturally in the opium poppy, but it’s no safer than morphine. While codeine is far less potent in its analgesic properties than morphine is, this drug is still very dangerous and highly addictive. Recreational use can lead to increased tolerance, physical dependence, overdose and other serious side effects. When codeine is metabolized, it becomes morphine before the body releases it.

A drug that is synthesized from the poppy and which is one of the most dangerous opiates, heroin is used by more than 4 million Americans. There are no accepted medical uses for this street drug and there is no safe level of heroin consumption. According to the National Institute on Drug Abuse, a single use of heroin could lead to physical dependence and recreational use is responsible for thousands of overdose related deaths each year.

One of the most widely abused medications in the 1990s and the early 2000s, Oxycodone is a semi-synthetic opiate that is derived from the poppy. This drug is very potent, one of the most potent opiates available by prescription – and it’s also one of the most dangerous. According to the CDC, recreational use of Oxycodone was responsible for thousands of annual deaths and continues to cause serious problems for users throughout the country.