Hydrocodone is a prescription medication that is used for moderate to severe pain. The medication is typically given after patients in a hospital suffer from an injury or go through surgery. Although the pain reliever is designed to help reduce the feeling of pain, it is also a highly addictive substance. Despite the addictive qualities, doctors often prescribe the drug to help combat pain and discomfort while patients are in a hospital or after a surgical procedure.

Hydrocodone is a synthetic medication that has similar properties to heroin. The drug causes feelings of relaxation and calm while producing a euphoric effect by impacting the chemical receptors in the brain.

The medication is considered an opioid drug, though it is created in a lab as opposed to using the opium poppy plant directly. As a result, the impact and addictive qualities are the same as heroin and opium. The drug can cause complications when it is not taken as directed by the doctor or when the drug is taken consistently to manage chronic pain.

Although the drug is addictive, it is also very effective against pain. As a result, it is found in many medications that are used in a hospital or as a prescription for different ailments. Common drugs that contain hydrocodone include:

Although the drug is useful for medical purposes, the dangers it presents are real. Addiction to the synthetic drug is a potential problem that can develop. 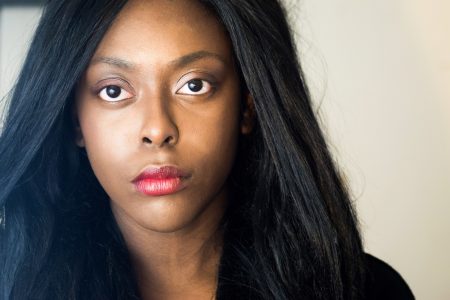 Mood swings and depression are signs of hydrocodone addiction.

Abusing the prescription or taking it in a way that was not prescribed by the doctor is a potential cause of addiction. Since the drug is often given for pain, addiction can develop on accident due to discomfort and a growing tolerance to the medication during healing.The key problem with drug abuse is the risk of a growing addiction. As tolerance and physical dependence develops, the chemicals in the brain can change and psychological dependence becomes a complication. Addiction occurs when the physical dependence becomes a mental and psychological need for the drug even after it is removed from the system.

When the addiction begins to develop, signs and symptoms can serve as a warning that it is time to get help. Recognizing the growing physical dependence is the first step of getting help before a psychological dependence has the opportunity to develop.

The key signs of a growing addiction include:

When the addiction begins developing, it is important to seek help as soon as possible. The faster the drug is removed from the system, the less likely a psychological dependence will develop.

When signs and symptoms show a physical dependence is developing, it is possible to get help. A medically supervised detoxification program, counseling and rehabilitation offer the opportunity to give up the drug.

An addiction to hydrocodone is not always part of recreational activities. It is possible to gain an addiction when taking a medication as directed. Although the drug is risky, doctors will give it to pain patients. By recognizing the symptoms of a growing problem, it is possible to get help and live a normal lifestyle.